Tirana, 18 July 2022. The presentation event of the Annual Report 2021 of the Italian Agency for Development Cooperation (AICS) in the Western Balkans was held today at the COD – Prime Minister’s Office, in the presence of the Ambassador of Italy to Albania, Fabrizio Bucci, the AICS Representative, Stefania Vizzaccaro, the Albanian Minister for Tourism and Environment, Mirela Kumbaro, the Albanian Deputy Minister for Justice, Adea Pirdeni, Dr Gianluigi Pratola, representing the Italian High Council of Judiciary.

The event was an opportunity to present the recent results of a history of cooperation that began in 1991, which has made Italy one of the major international players in the region, for the sustainable development and European integration of the Balkan countries, with a stable commitment at the side of local communities, especially the most vulnerable ones, and national governments, people for people.

The figures for 2021 speak for themselves. A total commitment of more than 260 million euros, with a soft loan quota of 188 million euros, more than 50 million euros in grants and 20 million euros in initiatives implemented with debt swap funds. The interventions supported were in key areas for the sustainable development and European integration of the region: environment, justice, energy, agriculture, civil protection, human rights, gender equality, rural development, to name but the main ones. The Annual Report contains a detailed description of all ongoing initiatives. The presentation dedicated two special focuses to justice and the environment, two sectors in which Italy played a leading role in 2021, with the co-organisation of COP26 in Glasgow together with the United Kingdom.

During the presentation to the journalists and the public, the Italian Ambassador Fabrizio Bucci declared: “Today more than ever it is important to strongly affirm some fundamental values that guide the actions of the Italian government: respect for human rights, the peaceful and civil coexistence of people and sustainable development. With the presentation of the Annual Report of the Italian Agency for Development Cooperation in the Western Balkans, the entire Italian System presents itself united and committed, in collaboration with governmental partners and the international community, to a perspective of sustainable development of our communities, which are close not only from a geographical point of view, but above all from a human and institutional point of view.”

The Representative of the Italian Agency for Development Cooperation in the Western Balkans Stefania Vizzaccaro stated: “The cooperation strategy for the Western Balkans has two main elements, which are two sides of the same coin. First, to safeguard and enhance local identities in Albania and in the Western Balkans. Second, to promote diversity as a source of wealth, peaceful exchanges between communities, and the fundamental European values of human rights and respect for the individual, which are essential elements for the sustainability of development processes.”

The Albanian Minister of Tourism and Environment Mirela Kumbaro affirmed: “For Albania, Italy represents much more than a partner. Our cooperation does not only take place within meeting rooms or institutions. It is a cooperation that directly involves the people, through culture, in a very natural way. For Albania, the model of sustainable development based on the preservation of identities and traditions, especially in the field of tourism, means prosperity and social and economic growth. Albania is a mosaic of local identities, to be protected and enhanced. Përmet or the Vjosa Valley are indisputable success stories. It is clear that this is a model inspired to Italy and by Italy, in which we believe, in which protection of natural beauty, promotion of local identities and enhancement of diversity are combined. It is a successful model that we must develop throughout the country.”

Representing the Italian High Council of Judiciary, Dr Gianluigi Pratola stated: “It is interesting to observe how much attention AICS devotes to issues related to nature and justice, in a shared vision, for the coherent development of Albania in crucial areas. The Italian commitment at the side of the Albanian authorities for the reform of the judicial system and the affirmation of a new generation of Albanian magistrates wants to achieve a clear result: a decisive change of course on the image of the judiciary and the creation of a robust, efficient judicial system in line with European values, of which Italy has always been a promoter. An independent and reliable judicial system is, on the other hand, the pre-condition for the affirmation of Albania as a modern and democratic country on the international scene and for the development of a more intense and effective cooperation with the countries of the European Union and the Western Balkans.”

The presentation of the Annual Report by the Italian Agency for Development Cooperation is a moment that has opened a window on the path of European integration of the institutions and communities of the Western Balkans and will also allow in the coming years to closely follow a historic change not only for the inhabitants of the region, but also for all the Italian and European citizens. 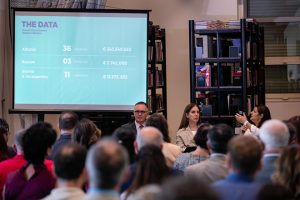 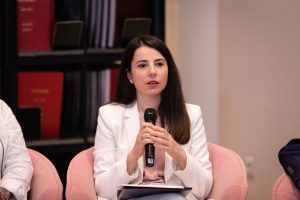 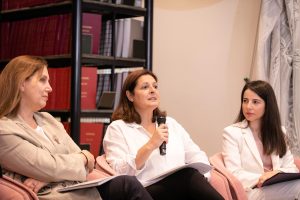 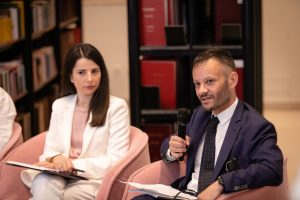 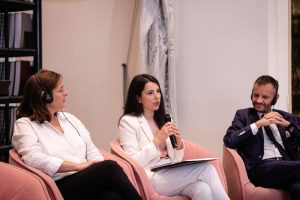 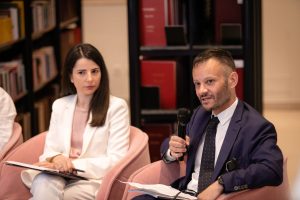 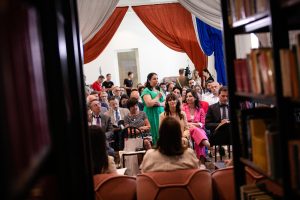 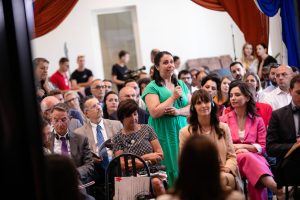 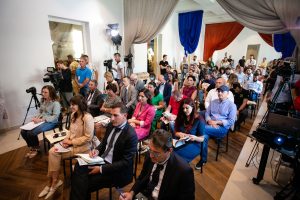 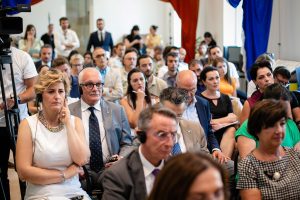 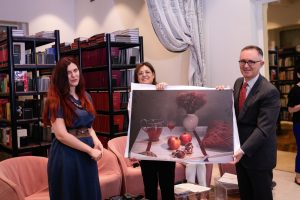 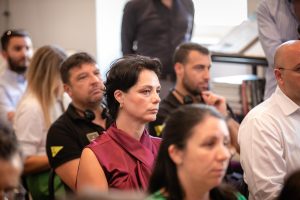 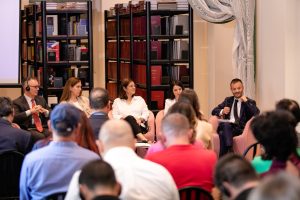 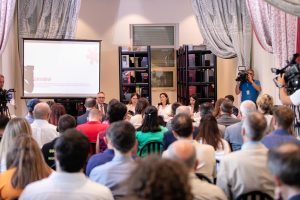 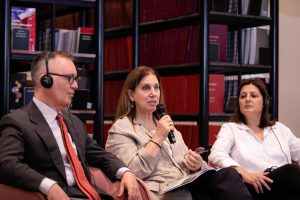 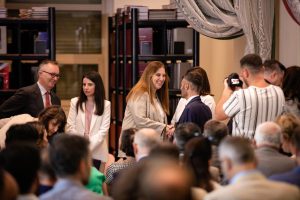 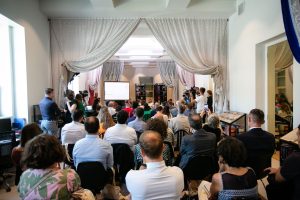 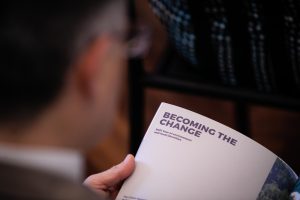 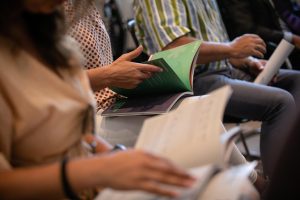 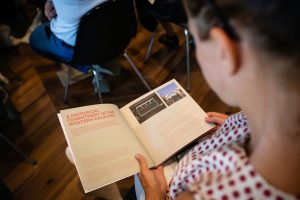 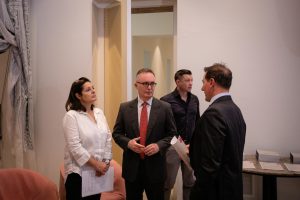 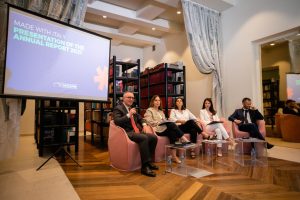 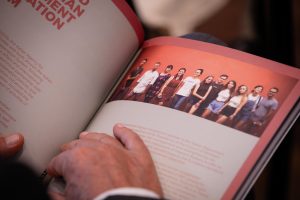