The Italy-Kosovo cooperation becomes stronger. A new initiative, NaturKosovo, for an overall budget of 1.8M euros, has been launched. Funded by the Italian Agency for Development Cooperation, the project will safeguard the beauty of Via Dinarica and promote the socio-economic development of sustainable tourism. The launching event took place in Boge, Val Rugova, at the presence of the Ambassador of Italy HE Antonello De Riu, the Representative of the Italian Agency for Development Cooperation in the Western Balkans Stefania Vizzaccaro, the Minister of Industry, Entrepreneurship and Commerce of Kosovo Rozeta Hajdari, the Minister of Local Authorities of Kosovo Elbert Krasniqi, the Deputy Minister of Environment of Kosovo Linda Çavdarbasha, the United Nation SDGs Champion Uta Ibrahimi. The initiative will support the municipalities of Peja, Deçan and Junik, that were represented by the respective Mayors Gazmend Muhaxheri, Bashkim Ramosaj and Ruzhdi Shehu. For the Italian implementing partners, the NGOs RTM and CELIM were present, sided by the CAI – Club Alpino Italiano. A new community of change will strenghten environmental values, responsible tourism and European perspective of the Country. Watch the pictures below. 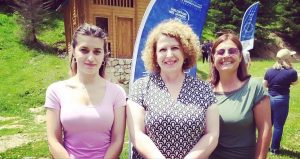 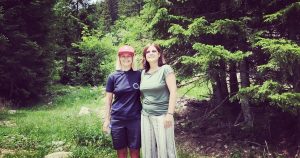 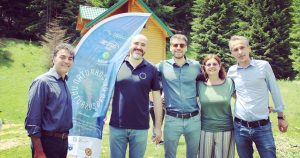 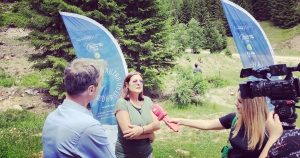 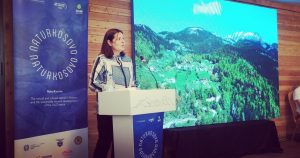